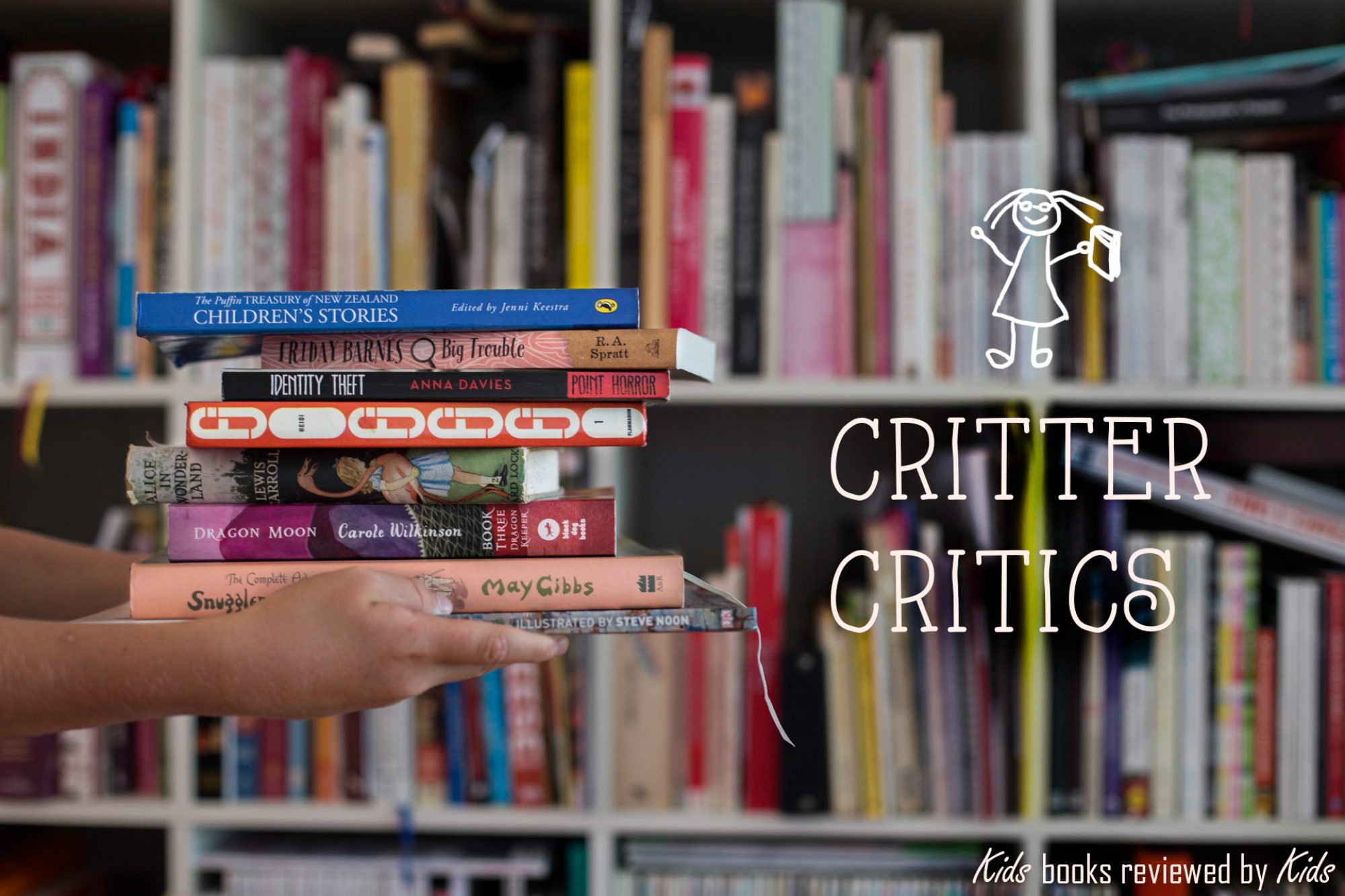 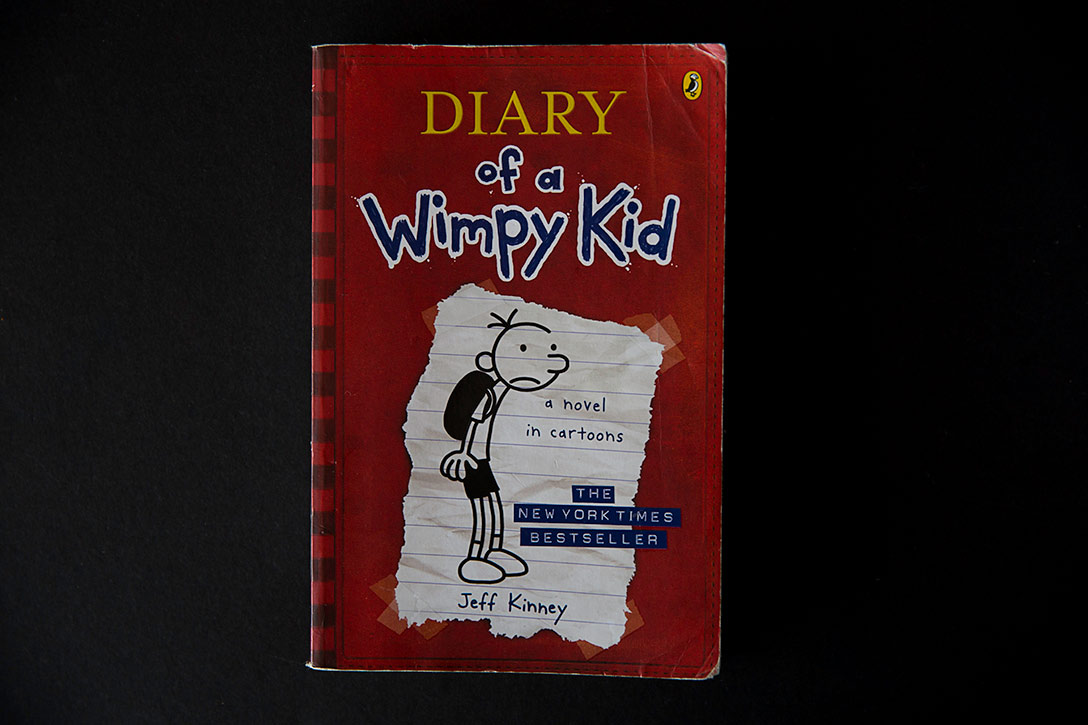 It’s a little hard to give a story line for this book, as there is a bunch of little stories happening at the same time in this novel. This is the first book of the ‘Wimpy Kid’ series and the reader is introduced to all the main characters in the story to create further plots for the next few books.

The way that this book is set out is the following. It is a graphic novel and has pictures all throughout it. His mum goes and buys him a diary in which he writes in. So this book is actually his diary. He writes about all the most memorable things in his life, which all tend to be hilarious. Most of the book is written in present tense, but Greg does go back and explain many things from his childhood to inform the reader a little more.

The main character Greg has a lot of annoying family members including his older brother Rodrick which has his own trashy band called the ‘Loded Diper’. Rodrick has a terrible reputation both at home and at school and he always finds a way to tick off his brother. Greg also has a baby brother by the name of Manny. Manny is a troublemaker who always get away with everything as it is blamed on Greg. Greg’s parents are pretty old fashioned and believe that kids should always be outside and not playing video games. They are quite strict and are pretty quick to place the blame on poor Greg for everything.

I honestly thought that this book was the best in the whole series. It involved a lot of original ideas and it made me laugh a lot. Nilou read this book as well and thought that it was really funny too.

The main reason why I did not give this book a full rating was because of the pessimistic approach. All the characters seemed depressed and no one was truly happy. The book didn’t particularly end on a high note either, and I was just left think ‘oh, okay… is that it???’

Otherwise, I found it a fun, quick, and easy read. Usually the ‘Wimpy Kid’ books take a really short time to complete and it only took me a couple of days to read one book. Those few days were really good ones for me! Soon we will be reviewing the second book of the series, ‘Rodrick Rules’.

This book was originally given to Alex a few years back as a Christmas present. He read it straight away and loved it. I was not as keen, but he kept showing me all the funny bits and I have to admit that it really did make me laugh. So soon enough I decided to read the book, and I loved it too. It was such an easy thing to read and only took me a day or two.

Every element of the book was hilarious. Greg himself was really goofy, and the rest of his family is just so amusing. What I really enjoyed about this book is the way that Jeff Kinney was not trying too hard to be funny. All the humour just came naturally and was very relatable and realistic.

I think that the fact that this was a graphic novel made this a really enjoyable read for me. I was able to look at each of the pictures and laugh my head off even more as I could see exactly what was meant by Greg.

I loved the way that the book was written, as an actually diary. It was really cool how Greg really interacted with the reader, and I felt included in the story. I have also watched the movie version of this book at it is very good, definitely recommended!

I know that Jeff Kinney has written many Wimpy Kid books, and I can’t wait to get stuck into them too. I’m looking forward to reading more soon! 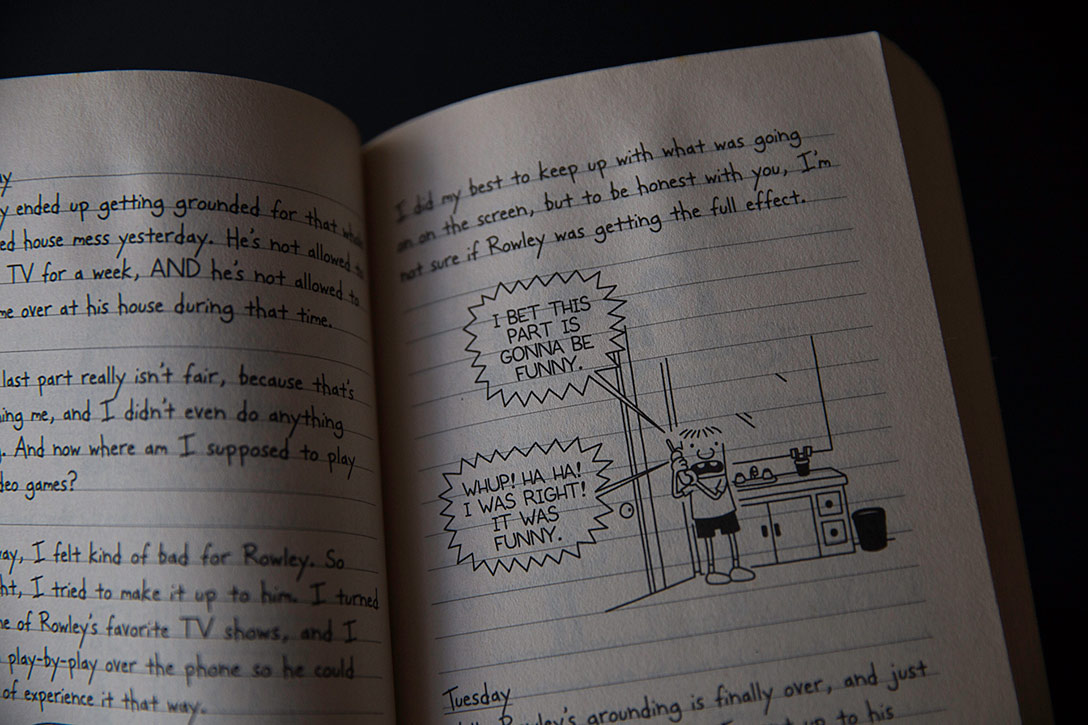 By Alex and Nilou

2nd book in the series

2 thoughts on “Book Review: Diary of a Wimpy Kid – Book 1 by Jeff Kinney”